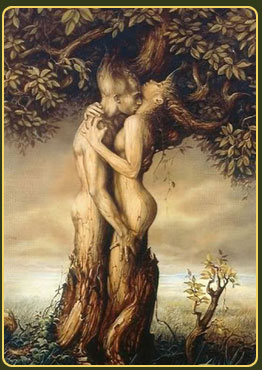 India is the land where the most beautiful treatise Kamasutra was written by the saint Vatsyayana about 2000 years ago in a very scientific and well thought out manner. This work is widely accepted as the standard work on human sexuality and art of making sex. It is worth mentioning that Kamasutra deals not just sexuality but also philosophy and spirituality. Similarly, Ayurveda originated in the pristine land of India emphasize on sex, sexual disorders and various herbs and treatment modalities to prevent and cure them as sex and sexuality is considered a core part of being a human.

Vajeekarana is one among the eight branches of Ashtanga Ayurveda. It mainly deals with all types of physical and psychological sexual problems like impotence, low libido, poor errection, early ejaculation in males, frigidity in females, sterility and infertility which more percentage of couples now face with. Ayurveda gives description of hundreds of herbs and their formulations that helps dealing with these conditions and Kerala is a land blessed with these wide variety herbs. The first step toward attaining this is a body cleansing and detoxification followed by taking rejuvenative and aphrodisiac medicines. Specially focused herbs are used in various treatment procedures to ensure best results.

Note: Treatments decided only after a detailed consultation by our physician